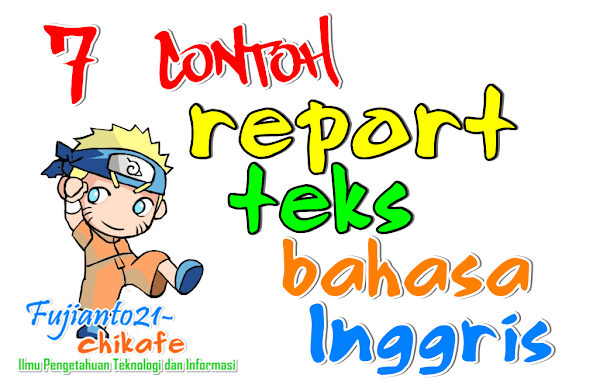 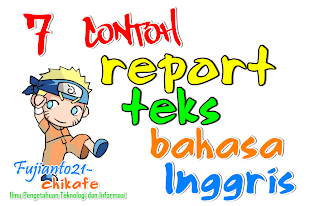 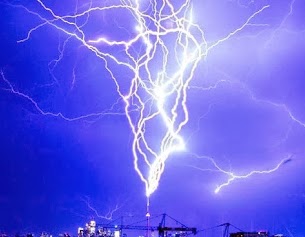 Lightning is a sudden shock, very fast and the electric force between the cloud and ground, or from cloud to cloud. the speed of lightning, or thunder, can be several miles long. It is so hot, with average temperatures of 34,000 ° Celsius, that the surrounding air suddenly expands with a loud explosion, and sounds. This is what we hear thunder. Lightning occurs in hot, basah.saat rain storms, humid air is driven up to a great height. This is a type of cloud called cumulonimbus. When the cloud rises high enough, the moisture freezes and ice crystals formed and snowfl akes. It began to fall, turning to rain on the way down. This meet is more humid rainy How air, and it is the friction between those who generate static electricity. When the cloud is fully charged with electricity, it will be discarded as a flash of lightning. so lightning suddenly appear with the rain and the sounds are very loud and luminous.
2. Jaguar 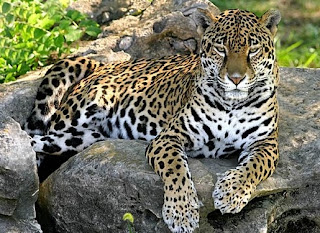 Altbough a jaguar does not live in asia, it is famous there because there is a car named after the animal . it can be stated in some points, the jaguar belongs to the cat family , it is one of he four big cats along with the lion, the tiger and the leopard, becausse it has sport a jaguar is often mistaken for a leopard however , a jaguar has large rosetle markings , a stronger body and a shorter tail, The jaguar is brownish yellow In color and has spots on the head. Jaguaar live in variety of locations , the rainforest and wet grassland of central and south America form the habitat pf the jaguar. The jaguar is an excellent hunter, while the other roaring cats kill their prey by biting it at the neck, the jaguar kils its prey by biting it trough its skull , it usually kills small animals for food but can attack and kill cattle or deer.
3. Owl 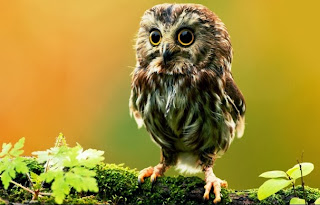 Snowy owls or nyctea scandiaca are large prey birds , they are diurnal . wich means they are active duting the daya instead of night. Snowy owls breed in remote areas or artic and sub artic regions mostly north amerika.as their name suggests snowy owls heve dark white feathers with dark brown markings. Their feathers are thick covering even its leg and feet. They weigh around 1,6 kg to 2 kg and they stand about half a meter tall with the wing span 2 meter. They have around white head a black claw.
4.Mango 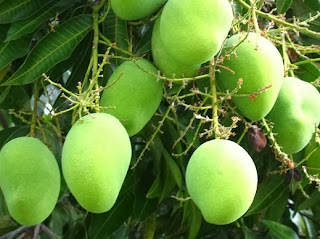 Mango Mangifera indica is classified as, mango trees grow well in tropical countries, they grow mainly in lowland diegrees temperatureof23 to 26 Celsius. The mango tree is very big and tall. also rounded crowns of mango trees. dark green leaf color ins. Mango tree mango fruit has a hard rod, wich can hang from every branch, mature in about two to three months. sometimes also yellow waxy skin. sweet meat. very tasty when ripe sweet taste the mango juice drink normally use, in addition to make mango juice can also be made so if the fruit salad like in Indonesia, the fruit vendors on the roadside.
5. Giant lizards 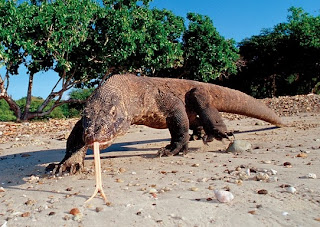 Do you know what that Komodo dragons are the largest lizards ? . He lives in bushes and forests of Indonesian islands some of his . Komodo dragons are the world's heaviest lizard , weighing 152 pounds or more . The largest Komodo ever measured more than 10 feet 3 meters and weighing 166 kg but the average size of komodo in the wild about 8 feet 2.5 meters long and 91 kg Komodo has gray scaly skin , a pointed snout , powerful limbs and a very strong muscular tail . They use their keen sense of smell to locate decaying animal remains from several miles away . They also hunt other lizards as well as large mammals and are sometimes cannibalistic . Dragons teeth are almost completely covered by its gums are great . When it feeds , the gums bleed , creating an ideal culture for the virulent bacteria . Bacteria that live in the Komodo dragon saliva causes septicemia , or blood poisoning to humans , the victims . A dragon will bite its prey , then follow until the animal is too weak to continue . This lizard species is threatened by hunting , loss of prey species and habitat loss . dragons are animals in Indonesia in Sumatra . one is a miracle in Indonesia . we should be proud of our country Indonesia .
6.Apple 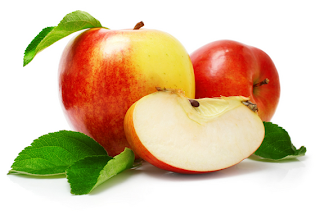 The apple is the pomaceous fruit of the ampple tree, it is one of the most widely cultivated tree fruits, the ree is small , 3 to 12 meter tail. The flowers are white they have five petals with 2,5 to 3,5 centimeters in diameter, the fruit is 5 to 9 centimeter in diameter, the apple tree comes from central asia, there are more than 7.500 known  cultivars of apples. Research shows that apples may reduce the risk of colon cancer prostate cancer and lung cancer , apples contain relatively low amounts of vitamin c as well as several other antioxidant compounds the fiber content in apples may reuce the risk of colon cancer , they may also help coping with heeart disease, weight loss, and controlling cholestrol, they are rich with caloric content like most fruits and vegetables.
7. Interesting Animals Birds 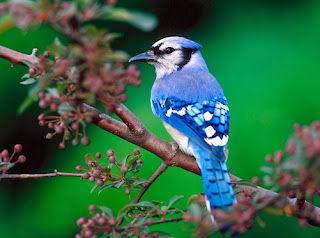 Birds are interesting flying animals. They are vertebrates and warm blooded animals. They include aves class and they can be found all over the world, in Indonesia also. birds breathe their air bags. In addition to the organs of respiration, air bags can also enlarge or reduce their weight when flying or swimming. There are many types of birds. Earth bird has special characteristics. they have different morphologies according to their food and their habitat. some of them eat seeds, pollen, fish or meat. There are several species that live in the soil and the other lives in the water. Land birds live in their nests. Female birds have specific tasks. they lay their eggs and feeding their babies, moreover they forage for their baby. made his usual bird ornaments and pet animals, and also there is also a cooked or baked, including squab.
Itulah 7 contoh report text bahasa inggris, semoga bisa di pelajari dengan baik dan siapa tau bisa bikin sendiri report text nya, dan silahkan jika mau di copy buat tugas sekolah

ARTIKEL INI DILINDUNGI OLEH DMCA PROTECTED AND NO COPY NO PASTE [Read More...]
Share This
SUBSCRIBE TO OUR NEWSLETTER 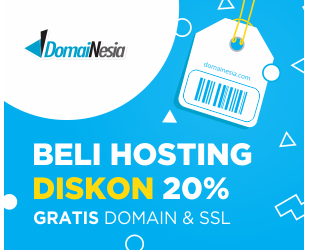 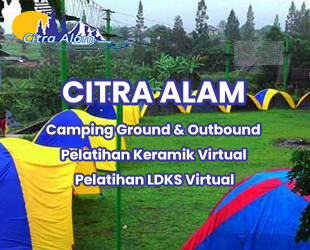